This bird was first found by Euan Aitken in the St. Marys River, out from City Hall.  Luckily, it stuck around for the rest of the day and many people got to enjoy it.  It was extremely windy, which made it cold, but it was worth it.  It was also hard to photograph because it was going up and down in the waves, but I managed some alright shots. 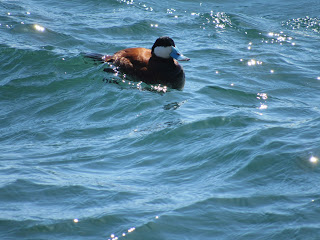 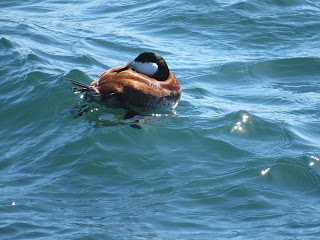 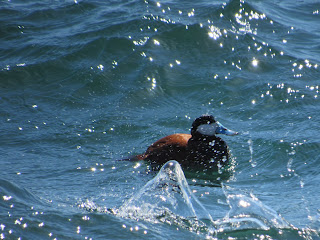 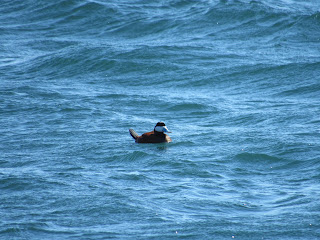